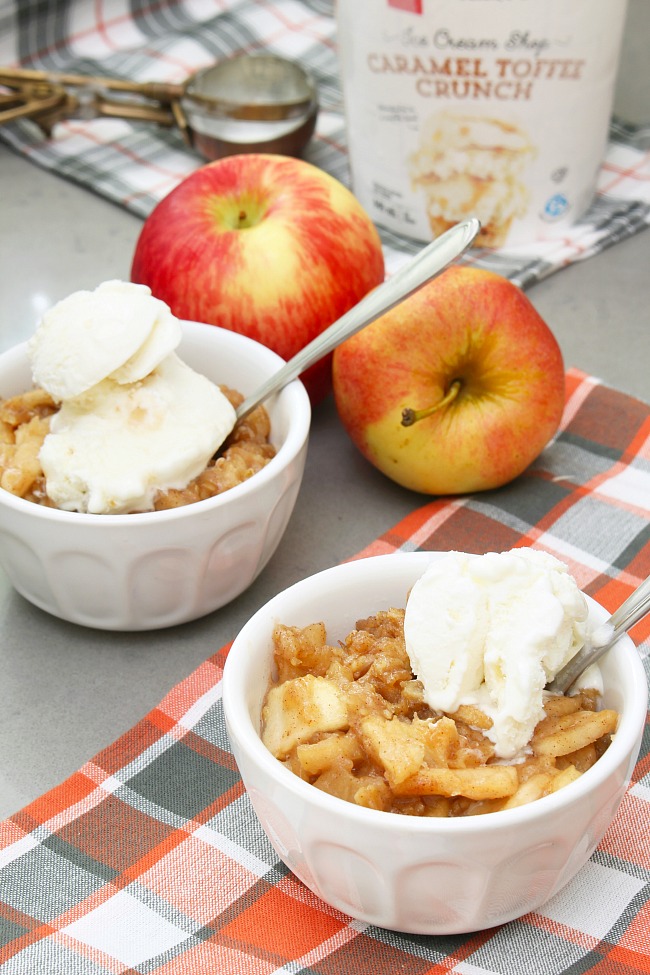 I love going out apple picking at this time of year.  It’s always a fun activity to do with the boys {places that they are free to run around are always high on my list!} and we love to try all of the different varieties of apples.  It’s amazing how different all of the various apple varieties can taste! Our local apple farm also happens to have amazing apple cider slushies that are one of my fall favorites. If you haven’t been apple picking before, look for a local farm and give it a go!

Apples happen to be both of the boys’ favorite fruit so they go quite quickly around here.  There are also a ton of different apple recipes that you can try to use them up. Here are a few of our favorites…

But, of course, my personal favorite has got to be apple crisp! 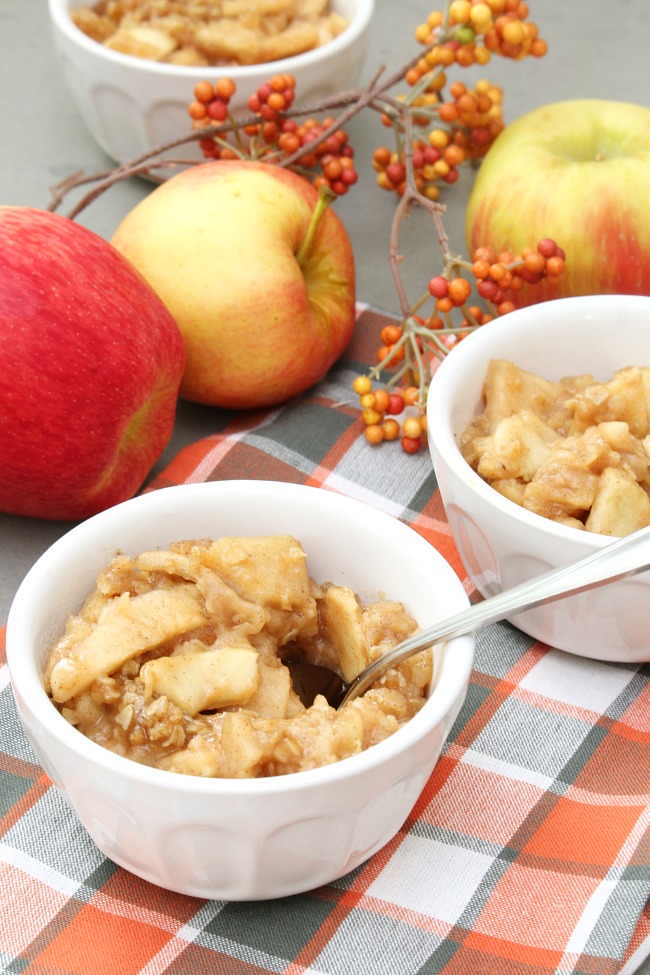 This was the first recipe that I ever made in the slow cooker years ago and I still make it quite often.  The slow cooker produces soft, juicy apples that are coated in the most delicious caramelized sauce. Due to the moisture of a slow cooker, this recipe is not as “crisp” as the apple crisp that is baked in the oven but it’s oh so good – especially when topped with ice cream.  I would say it’s kind of a mix between homemade apple sauce and the traditional apple crisp. If you do prefer a crispier topping, however, I have provided some adaptation below to give you that more traditional baked topping. Give both a try and see what you prefer! 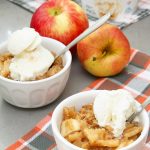 This delicious slow cooker apple crisp is filled with soft, stewed apples and a sweet, crisp topping full of fall flavors. Mix up the spices for a custom taste! 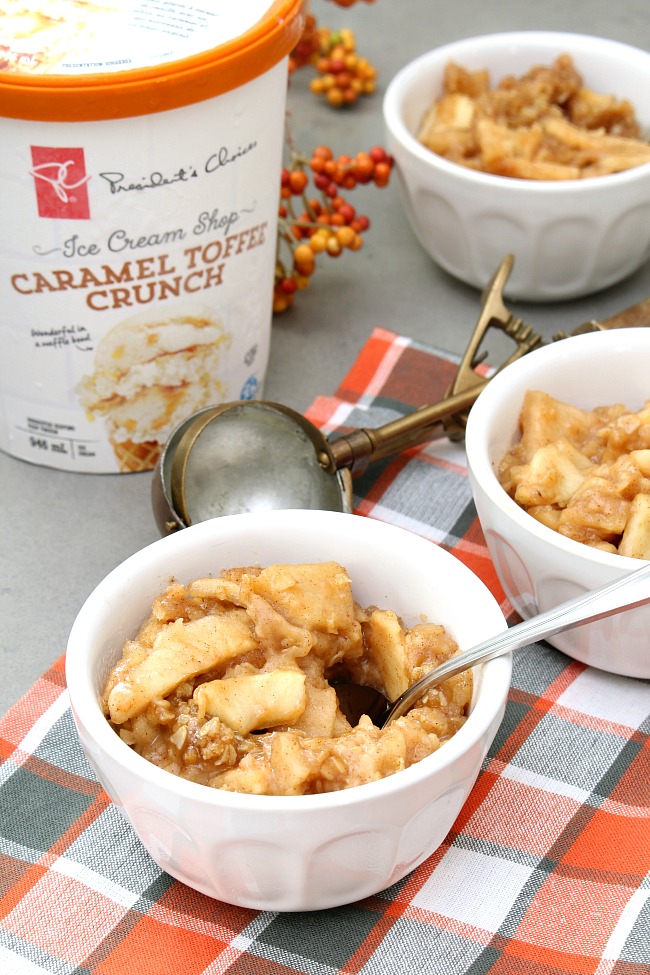 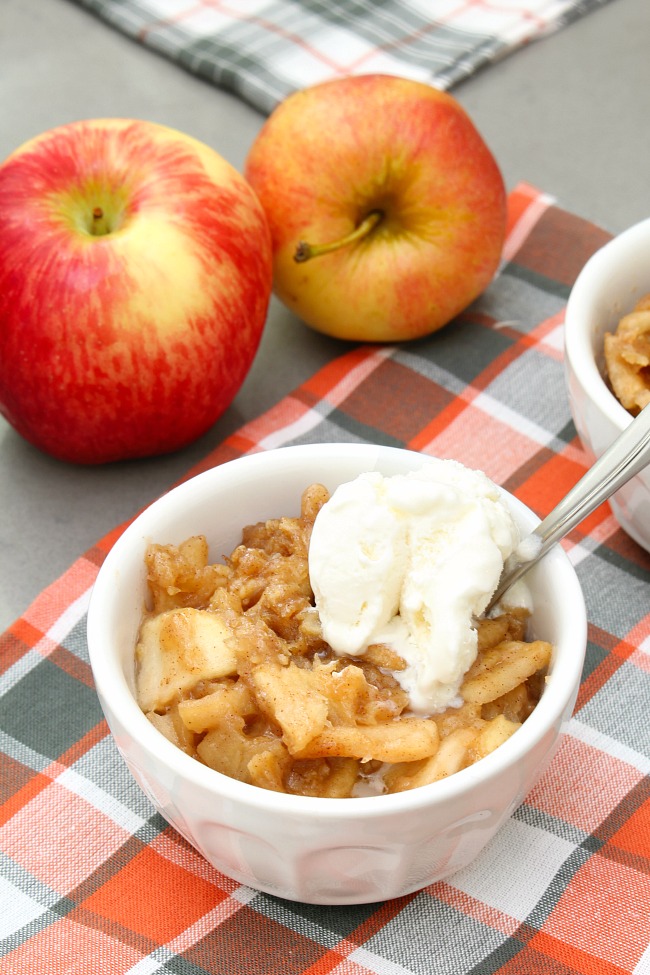 For more delicious fall recipes, check out these posts… 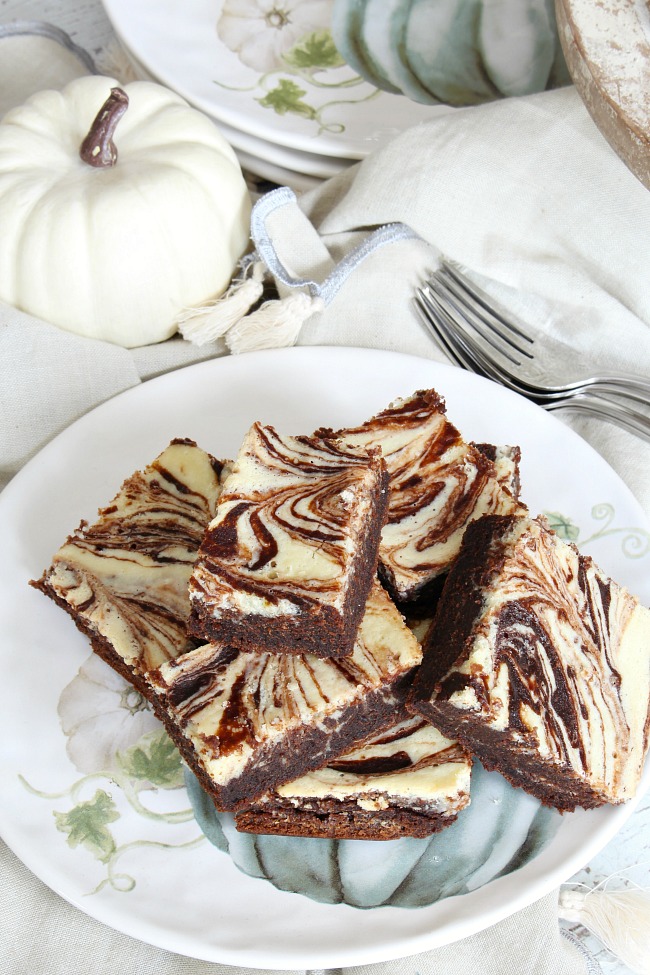 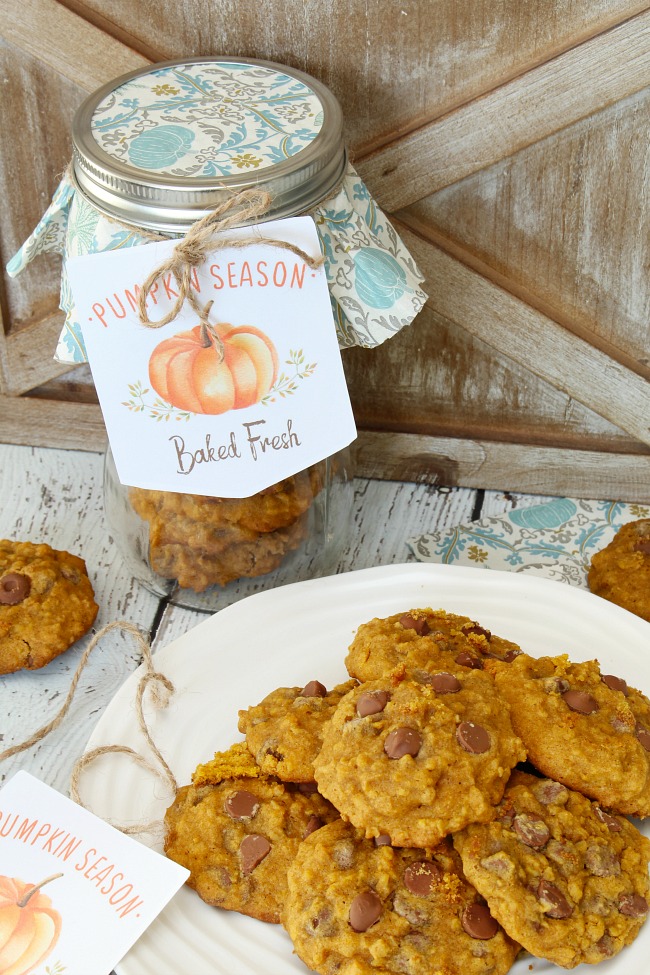