0shares
The kids and I had a fun weekend making up a few Valentine’s crafts. I’m sure everyone has made some form of these crayon projects at some point in their childhood! 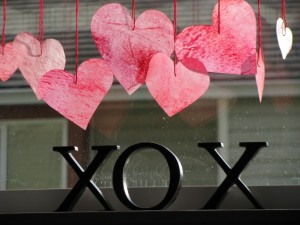 {Please excuse the dirty window!!  I promise that it is clean on the inside but the outside is a mess!  As I was saying in an earlier posting, we have had a lot of rain this year…}
The project was very easy and the kids thought that the melting crayon wax was really cool!  Here’s a quick run down for you.
MATERIALS
HOW TO 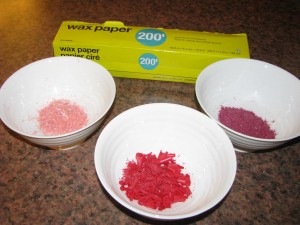 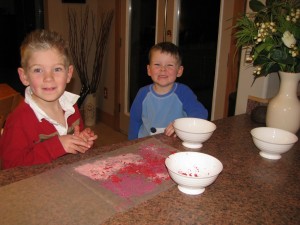 My pictures are terrible but they do look pretty cute in real life. 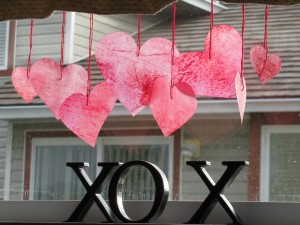 I still have one more project that we worked on this weekend to show you.  The kids have done their part but I still have to finish!

In linked with My Delicious Ambiguity, I Heart Naptime, Child Made and Katie’s Nesting Spot.

Hope you having a great week!