One of the things that I am learning as I get older is that I really can’t do it all {no matter how hard I try!} and I need to focus on the things that I do best and enjoy doing.  For that reason, I have an awesome contractor, Rob, that comes in to do a few projects around the house every now and then {you can actually see him on his HGTV Canada pilot Forever Home} so I don’t get so overwhelmed.  He’s worked on our kitchen and powder room and most recently added a plank wall to our front entry. 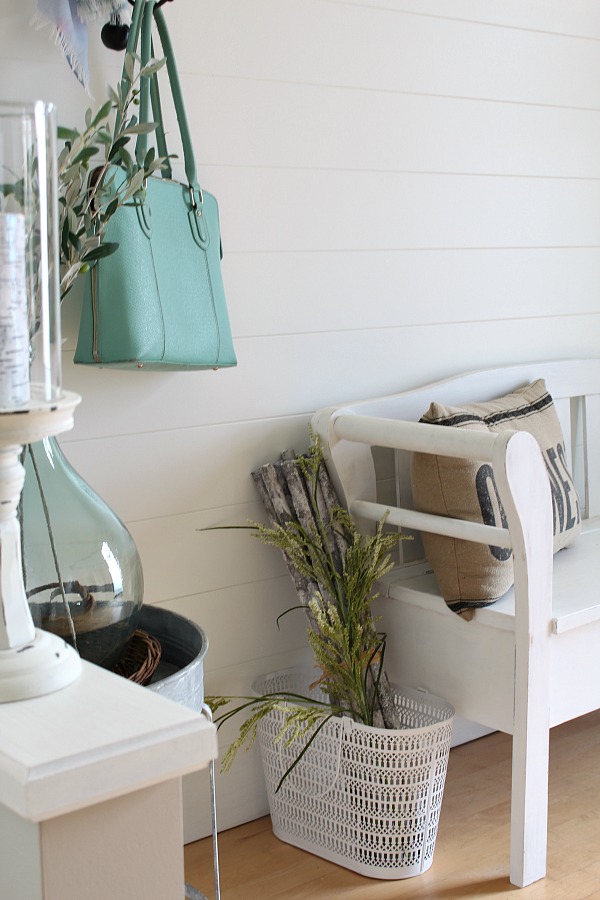 I love that shiplap, Fixer Upper style and have been wanting to add another planked wall ever since we did one in our bathroom last year.  I think that it just adds some subtle dimension and character without being too much. 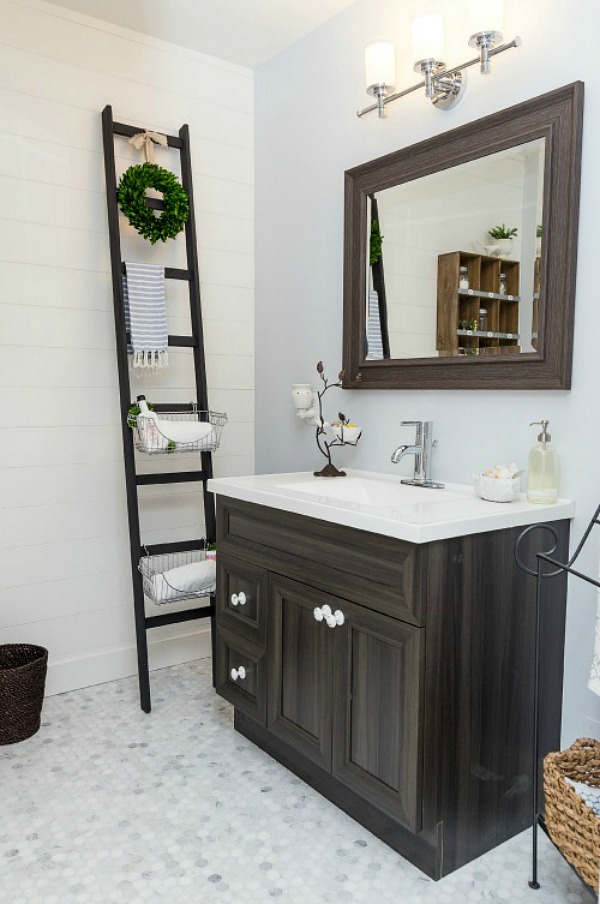 I was feeling like our entryway was a little blah and have been playing around with a few ideas over the last couple of months.  I switched out some decorative accessories and tried a few different furniture switches, but nothing was really coming together like I wanted.  In the end, I decided to actually simplify it a bit {less is more, right?} and make the wall more of a feature by adding the planking. 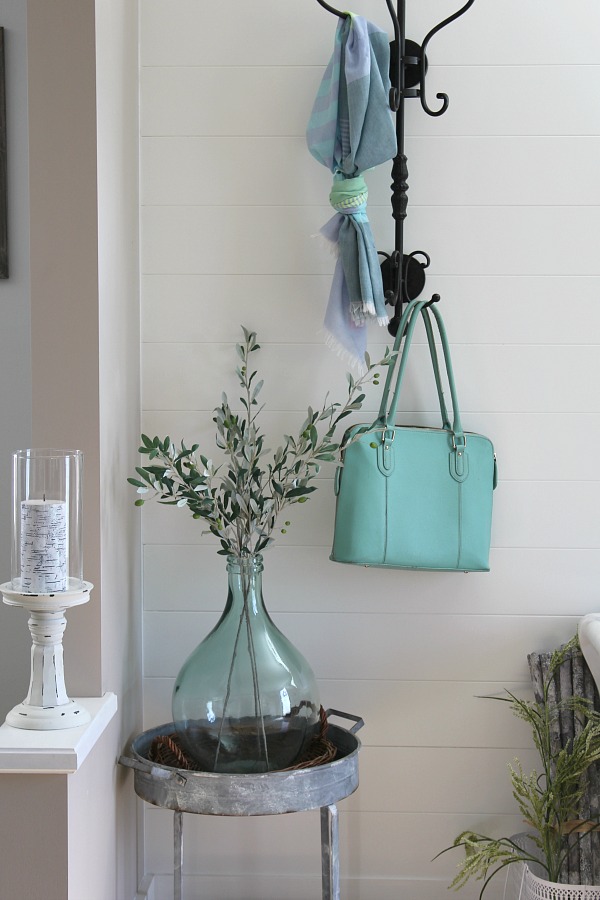 For those of you that would like to tackle this project yourself, I thought that I would document the basic steps for creating our planked wall.  With just a few tools, it’s a pretty straight forward project and could be done in a day for a wall this size.  There are a variety of materials that you can use for your planking including actual wood boards, tongue and groove boards, reclaimed wood,  or cut down plywood.  We went with pre-primed 5 1/2 inch trim board for this project – it saves a step on the painting {since I wanted them white}, was thin enough to use with our molding, and just seemed like the simplest option. 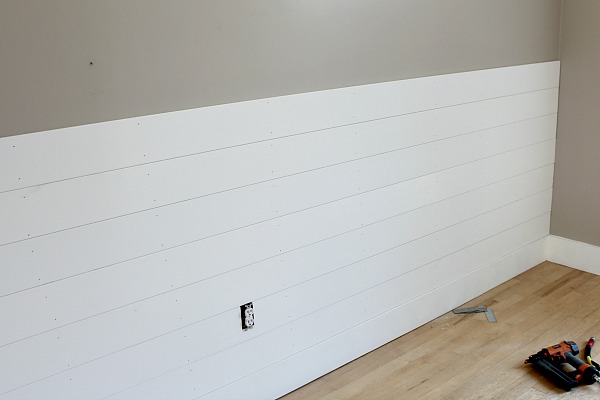 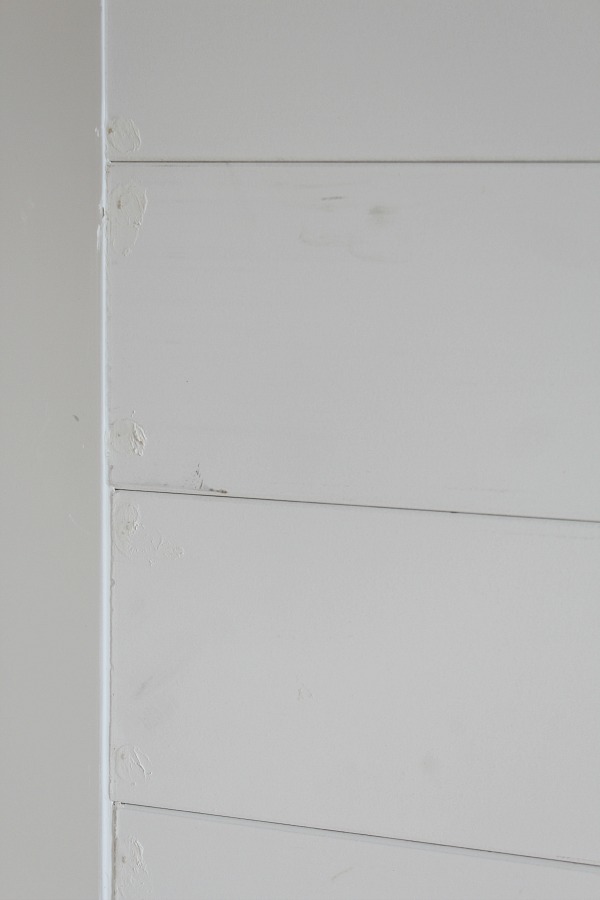 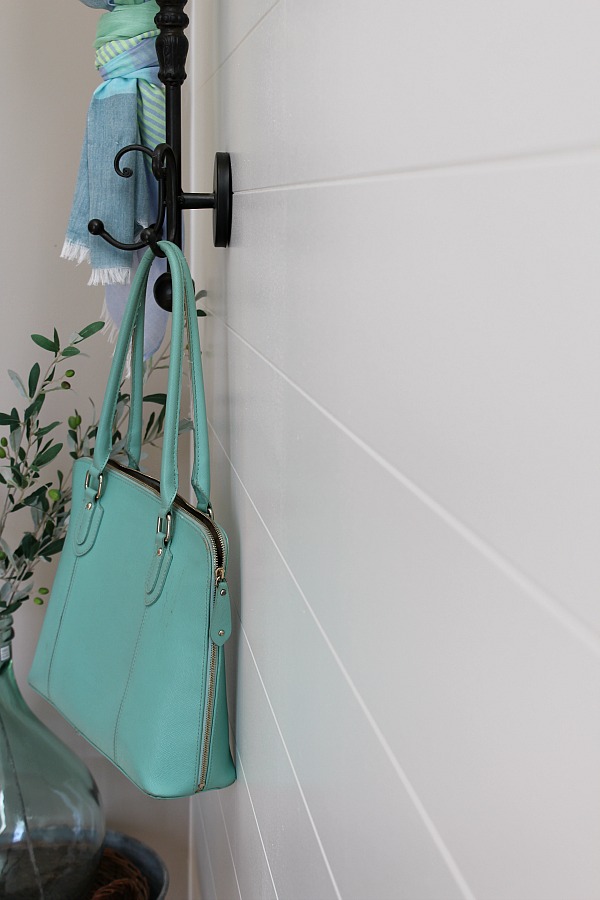 I still have a few little details and a couple of quick organization projects to do, and the entryway will be complete!  I’ll be sure to show you everything else once it’s completed. 🙂 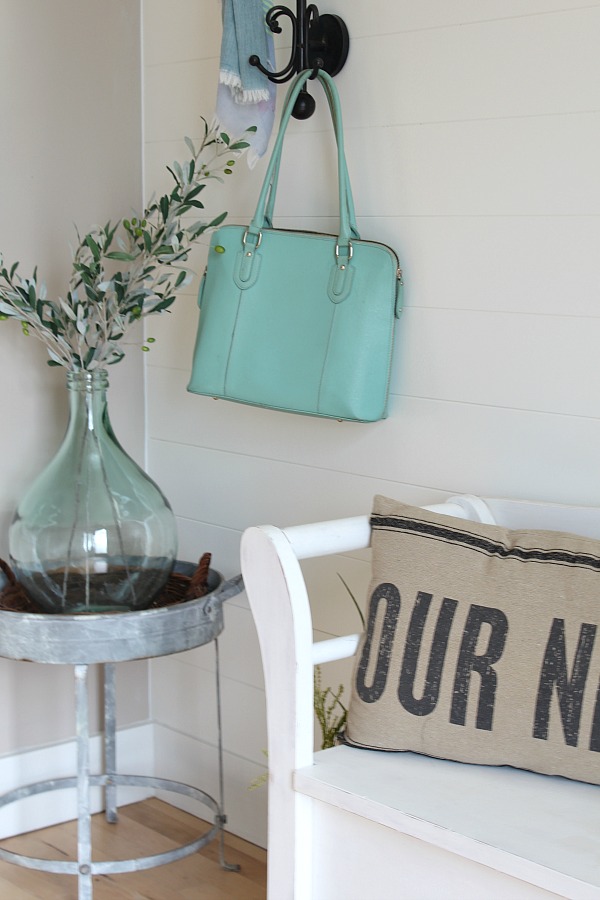 For more easy DIY projects, check out these posts… 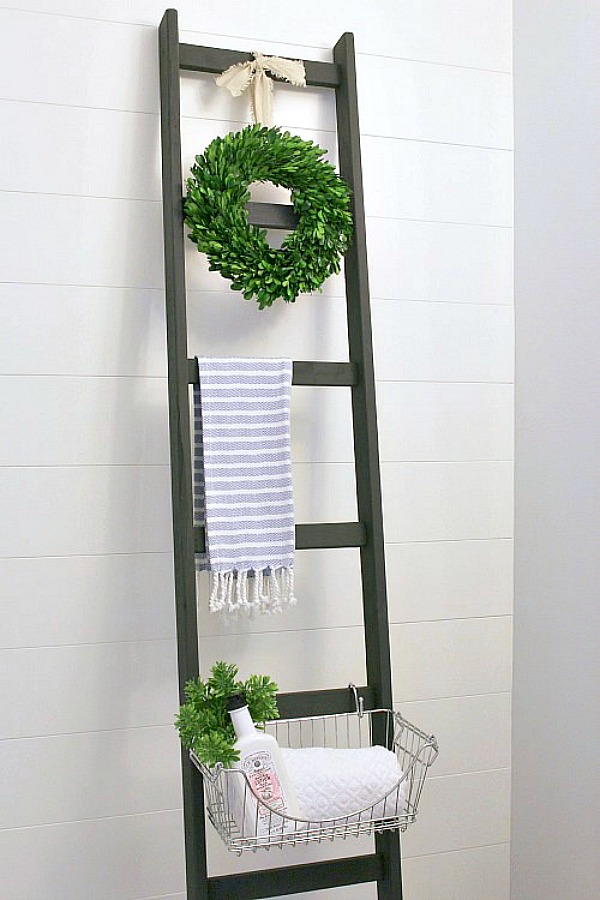 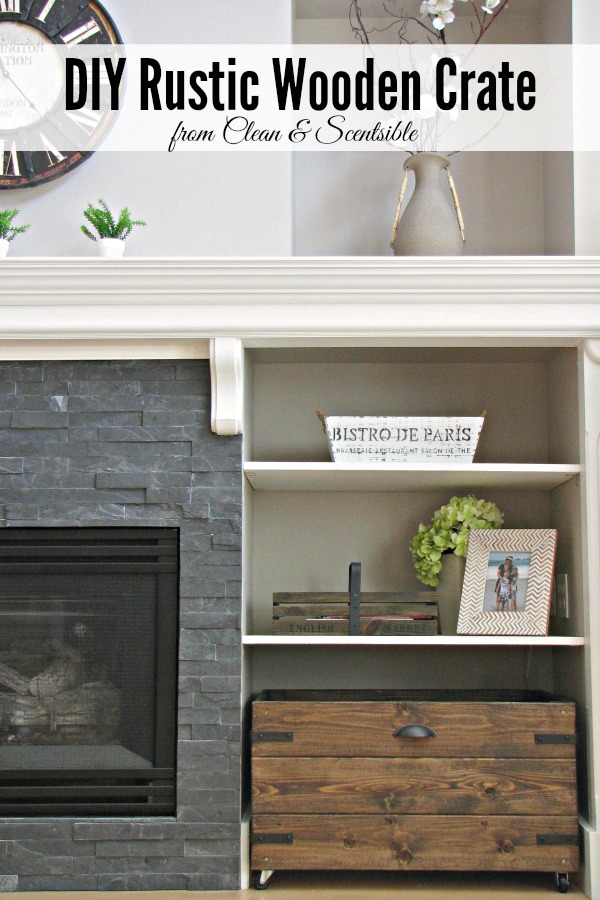 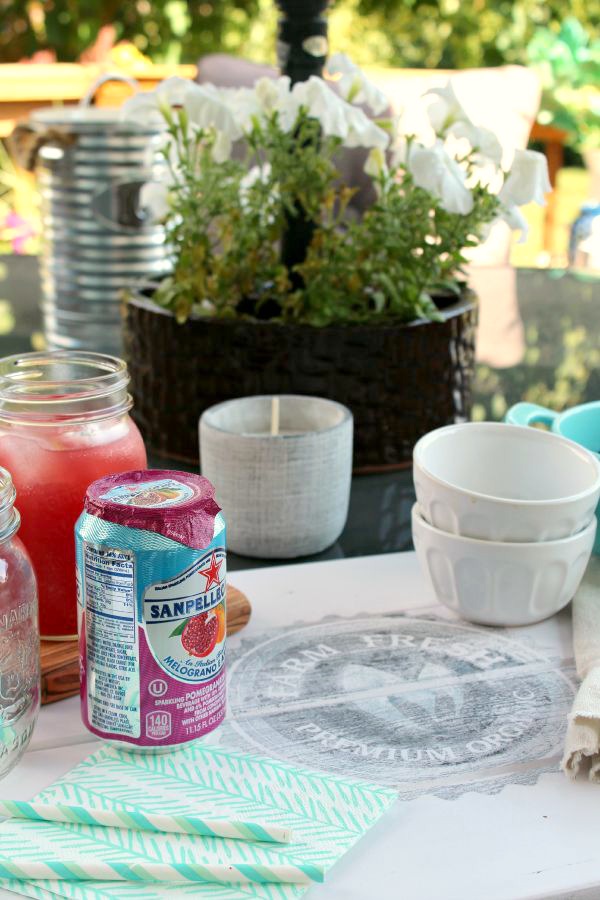